So you’ve graduated from the world of shared hosting providers and it’s time for you to set up your own big-boy hosting package. You need a Virtual Private Server (VPS) of some sort, but the options are dizzying because these services have become a commodity: it seems that nearly everyone is peddling some variation of them. Well, we feel your pain. And I feel my own pain… I’ve dealt with a number of hosting providers over the past few years, and I’m writing this article to share with you my opinions. I’ve set up accounts for myself or for my clients on all of the following systems, and here is my unbridled opinion of each of them. Keep in mind that these reviews and opinions relate primarily to using the services for web hosting.

These aren’t affiliate links unless otherwise indicated (hey, if you want to throw us a bone for saving you the pain of experiencing these guys yourself, then please, feel free to click the affiliate link: it costs you nothing and it is your way of saying “thanks for saving me the trouble of learning this stuff the hard way”). Read more

If you have a web server, then you are the target of many possible attacks. *ANY* port you have open on that server can be exploited, so you if you value your uptime and your data, you need to secure it. This article focuses on locking down your SSH configuration and user permissions.

If you’ve had your server online for a while without locking down your SSH configuration, have a look at this file: /var/log/secure and see if you’ve got a lot of connection attempts.

Using Geobytes (or a similar IP address locator), I can see that some hacker-bot in Argentina was guessing both usernames (e.g. alberto, neil) and passwords every few seconds. F*#K!! Read more

UNetbootin is available for Windows and Linux. We’ll use Windows for the purposes of this tutorial. First, you need to download and launch the program (it’s portable – no installation necessary). Read more 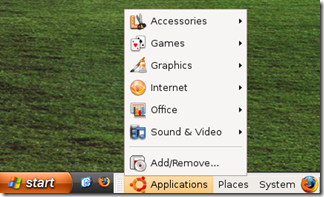 Portable Ubuntu is built from the same base as andLinux, a system that allows you to run Linux seamlessly within Windows. Unlike running Linux from within a virtual machine, there’s no unique desktop – all you get is a taskbar, and any applications that you run hook into the native Windows title bars and other, um... windows. Read more 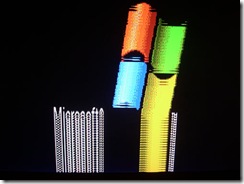 While any of the major distros will work just fine, I recommend Ubuntu to people trying Linux for the first time. Read more