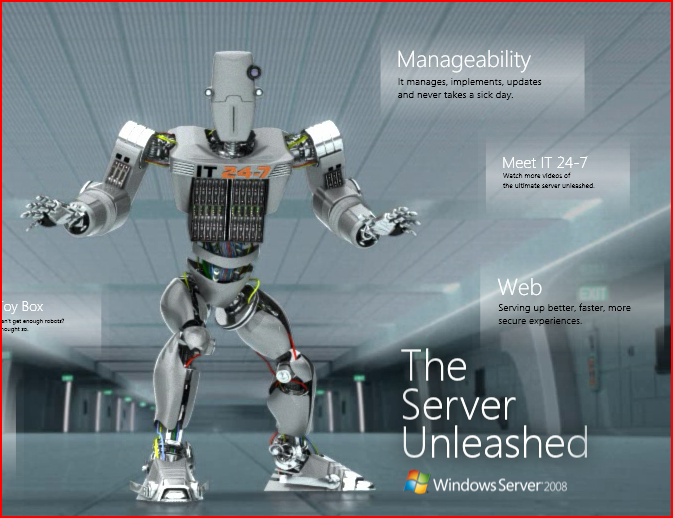 Welcome to the second part of our series on turning Windows Server 2008 into an excellent workstation. If you missed it, please see Part I – The Basics as well as how to get Server 2008 for free (students only).

In this post we will take a look at some third-party software and its compatibility with Server 2008. In no way is this post comprehensive, but it should get you started in figuring out if your software is compatible. When possible, I tried to stick with free software.

This article is from an x86 (32-bit) perspective, though I doubt the x86-64 version differs much.

Unless you like living dangerously, you should run antivirus software on your Windows machine. As I’ve written before, I prefer free antivirus software. Unfortunately, not all free antivirus programs will install on a server operating system. While there may be some registry tweaks or other hacks that will allow them to install, I’m not comfortable living with that. Who knows when an update may break compatibility or functionality?

Below are free antivirus and security programs that I have personally verified.

All Google software that I have tried installs and works as expected.

Good news! All common web browsers that I have tried work without flaw.

Continuing our good luck streak, every media player that I have tried (so far) works without known issues.

Almost every office-type application that I tried works without flaw. Fortunately, both MS Office 2003 and 2007 work fine, since that would be a deal-breaker for most people.

Major victories in this area include recent updates to Skype and the Windows Live Applications that make them compatible with Server 2008.

Admittedly, I am not much of a gamer, but here are a few games that I can personally verify. I especially welcome additional contributions in this area.

Security applications are the main exception. Unless you want to pay for a server-compatible antivirus program, I suggest sticking to PC Tools or Rising antivirus.

Games are the other category that I could not test well, but again, if it works with Vista SP1, it should work with Server 2008. If you find exceptions, or have any other comments or questions, please let me know in the comments below.